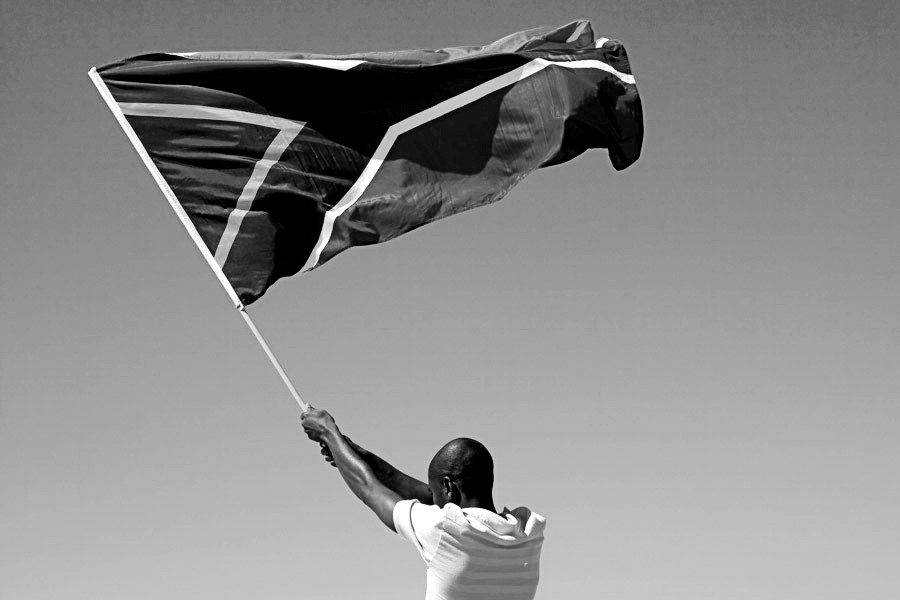 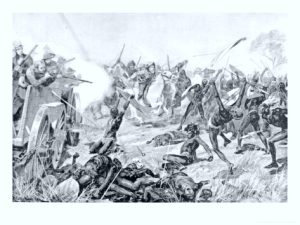 In 1838, the Battle of Blood River took place between the Voortrekkers and amaZulu. Having moved into South Africa during the Great Trek, the Voortrekkers were eager to settle on land the Zulu people already inhabited. The Voortrekker leader, Piet Retief was eager to negotiate with the Zulu chief Dingane. 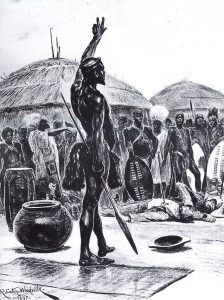 th Feb 1838, Dingane ambushed and murdered Retief and his party of 100 people, leading to the Battle of Blood River, in which 470 Voortrekkers, having the advantage of gunpowder, defeated the 10 000 strong Zulu armies. The Voortrekkers commemorated this day on 16th Dec as the Day of the Vow.

1961, the 2nd historical event on 16th Dec is when Umkhonto we Sizwe (MK), the African National Congress (ANC) ‘s military wing, was formed. Before its formation, the ANC had approached mainly the fight against apartheid through passive resistance. However, after the Sharpeville Massacre in 1960, where police indiscriminately shot peaceful protesters, passive resistance was no longer seen as a practical approach in bringing apartheid to an end. 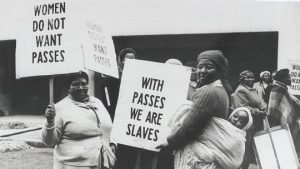 South Africa’s first non-racial and democratic government wanted to promote reconciliation and national unity by symbolically acknowledging the significance of the 16th Dec in both the Afrikaner and liberation struggle traditions. They renamed this day the Day of Reconciliation. 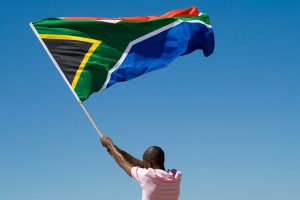 On 16th Dec 1995, the Day of Reconciliation was officially celebrated as a public holiday for the first time in South Africa.

Lerato is a multi-disciplinary professional with over 10 years of experience in strategic communications, developing comprehensive strategies and plans to meet marketing and engagement goals.

She describes herself as a digital media early adopter.

Just over 25 years into a constitutional democracy and South Africa has made admirable progress in dismantling the worst apartheid legal and institutional infrastructures….