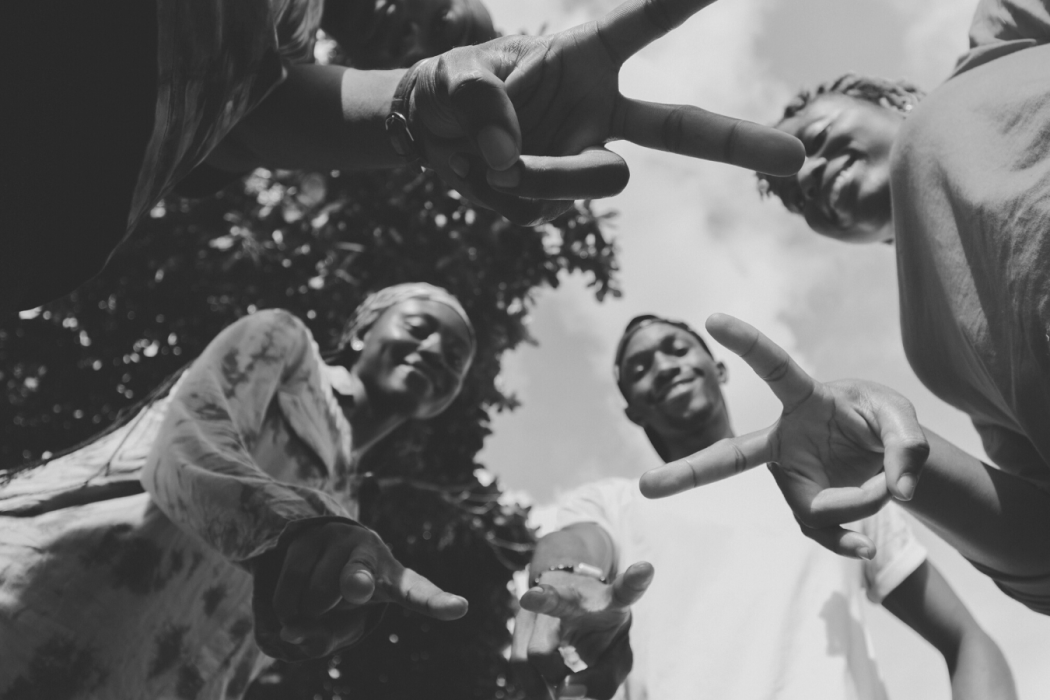 January 2022 will mark the fifteenth anniversary of the adoption of the African Charter on Democracy, Elections and Governance (ACDEG) – an instrument that was adopted with the goal of inspiring African states to uphold the principles of good governance, public participation, the rule of law and human rights. Africa reaches this milestone in the midst of significant highs and lows in the arena of governance. On one hand, the continent has seen the successful mediation of longstanding conflicts and the ushering in of democratic dispensations that brought an end to authoritarian rule. Yet, on the other hand, these successes have been fragile.  Countries such as South Sudan relapsed into conflict and required a revitalised peace agreement, and most recently in Sudan, a people’s revolution towards democracy was threatened by a military coup.

There has also been the emergence of new conflicts such as in Ethiopia and a series of disputed election outcomes on the continent that have resulted in mass protests, shrinking civic space, and loss of life in extreme cases. Most worryingly, 2021 has seen countries such as Mali, Guinea and Chad revert to military regimes as opposed to civilian-led governments. In the latest edition of its Africa Governance Report, the African Union stated that the continent’s strongest performance lay in the area of socio-economic development, while the weakest performance was in the areas of democracy and political governance.

Civic Tech: technology at the service of citizen participation

How then can the continent consolidate its gains and address gaps as far as democratic governance is concerned? The consensus has gravitated towards calls for a transformative approach to governance; one that entails vision, innovation, integrity, inclusivity, responsiveness and effectiveness. Indeed, Africa’s leaders have articulated their collective vision through Agenda 2063, which includes the goal of “An Africa of Good Governance, Democracy, Respect for Human Rights, Justice and Rule of Law”. The realisation of this vision requires a governance framework that encourages public participation to centre people’s needs in policymaking and respects the people’s will in the election of political leadership. A lot can be said of methods to enhance public participation, but the recent experiences of youth-driven revolutions during the Arab spring, the 2014 revolution in Burkina Faso, the 2020 Sudan revolution and now the realities of the COVID-19 pandemic has brought the aspect of civic technology into sharp focus.

Civic technology in this context refers to the digital tools that make it easier for citizens to organise and mobilise on matters of governance and also to engage with those in power. If properly deployed, civic technology can help strengthen democratic processes and promote inclusive decision-making.

During the 2011 Arab spring protests in Egypt and Tunisia, smartphones and social media platforms were credited with facilitating an organising structure that outpaced the governments that were trying to suppress the protests. In 2008, Kenyan civil society successfully deployed crowd-sourcing technologies to map out the unfolding post-election violence in the country that year. This contributed greatly to informing the mediation efforts that brought an end to the violence.

In Mali, the mobile application MonElu has been utilised as a medium to strengthen citizen participation in governance by facilitating dialogue with elected officials and in the process increasing accountability to citizens. In Zimbabwe, Justice Today is a mobile application that bridges the gap in legal aid by utilising “artificial intelligence to educate citizens on the steps to take when victimised.” Given the experiences of restricted movement and assembly due to the COVID-19 pandemic, civic technology has become an essential tool to coordinate state responses to the pandemic, maintain civic engagement and promote solidarity across civic movements.

However, in appreciating the possibilities of civic technology, we must also be aware of the challenges faced within this space. In some countries, civic technology has triggered a backlash from governments in the form of internet shutdowns and cyber-surveillance. And while in other countries the smartphone has accelerated the penetration of civic technology, the reality is that internet penetration on the continent is approximated to stand at 43%. It is for this reason that the enthusiasm for civic technology needs to be matched by support for maintaining open internet spaces and investment in infrastructure that enables access for citizens. In the end, civic tech initiatives will not be a silver bullet that completely resolves Africa’s democratic challenges; rather, they open the door to broadening the conversations to resolve these challenges and invite vibrant ideas from the youth as Africa’s largest constituency.

Societies that have emerged from traumatic experiences, such as colonialism, apartheid, and civil war, need honest and just leadership to reduce seeking refuge in…