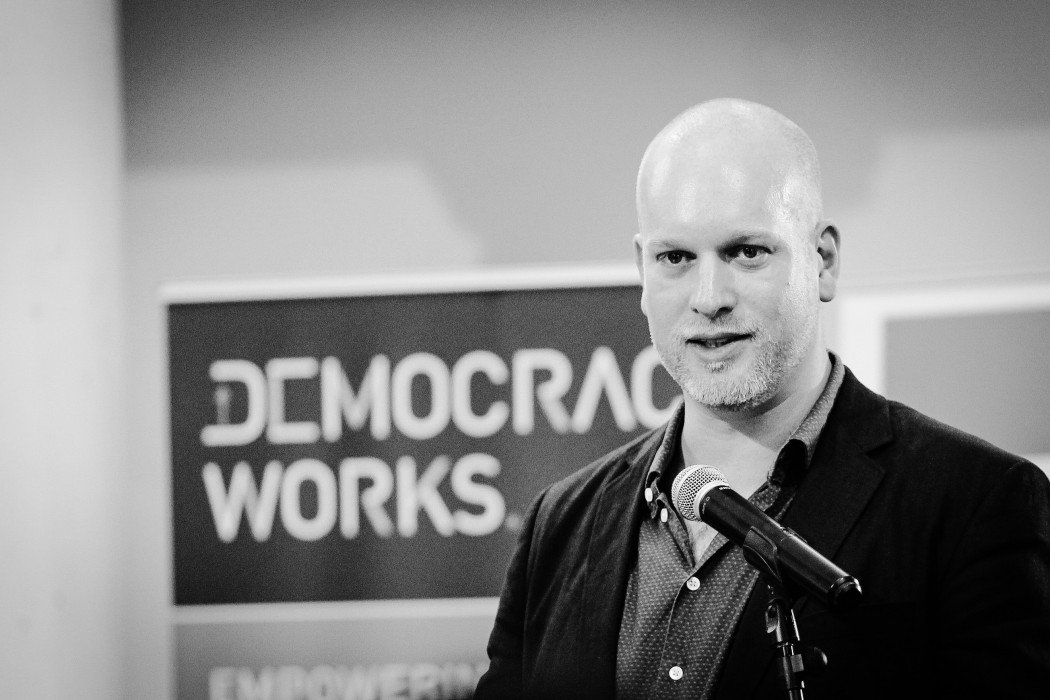 Tuesday 9 February was a good day for democracy in South Africa. People vs power came to the fore through submissions in the Constitutional Court by opposition parties and the Public Protector against President Zuma, and the people are winning. This can only happen in a country with a functioning judicial system and civic and citizen participation in the politics and laws that govern the State. Citizens should feel encouraged.

The Constitutional Court in Johannesburg was the scene of a unique submission on Tuesday 9 February 2016. Opposition parties Economic Freedom Fighters (EFF) and Democratic Alliance (DA) and the Public Protector took President Zuma to the highest court in the land over illegal upgrades to his private property, Nkandla in Kwa-Zulu Natal.

The second submission was his disregard for the Public Protector. The Chapter 9 institution found several irregularities in the state- sponsored upgrades to Zuma’s private homestead and recommended he pay back a portion of the costs.

During the hearing, lawyers of the President took a critical step to admit that the recommendations of the watchdog Public Protector, Thuli Madonsela, were constitutionally binding and should not have been ignored by the President nor the National Assembly.

A mea-culpa of note. This is an about turn that is rarely seen by a sitting Head of State, on the international scene, let alone on our African continent.

This is however not the first time a sitting Head of State has been challenged at this level. In 1998 then president Nelson Mandela became the first head of state since the dawn of democracy 4 years earlier, forced to defend his political actions in the Constitutional Court. He won the case against the national rugby boss Dr. Louis Luyt.

In 2002, the Constitutional Court upheld the right of HIV+ pregnant women’s to access healthcare to prevent mother to child transmission. The case was brought by the civil society organisation, Treatment Action Campaign (TAC) against the incumbent President Thabo Mbeki and Minister of Health, Manto Tshabalala-Msimang who lost.

President Jacob Zuma has been forced to backtrack twice in recent months. First there was the bizarre overnight dismissal of a capable and unpliable Minister of Finance, Nhlanhla Nene on 9 December 2015, which led to public furore and unprecedented market unrest. In his place, Zuma appointed the inexperienced parliamentarian, David van Rooyen to the critical position, leading to further anxiety and disbelief.

Seemingly bewildered by the outcry from many corners of political, business and civil society, after only 4 days, Zuma re-appointed Nene’s predecessor, the much respected Minister Pravin Gordhan on 13 December.

The winner on the 9th of February, even before the court declares its findings, is democracy because citizens, through their representatives, were able to challenge the President and the executive arms of Government. Their disregard for the Public Protectors recommendations forced their lawyers to concede their errors when tested by the court in a hearing that was beamed into every household in the nation via radio and television. Justice, though in the making, was seen to be done.

It is a victory for democracy and citizens. Public outcry over Nkandla has been considerable and consistent with #PayBackTheMoney protests dominating public spaces, parliament and media platforms for months, nay, years.

Civil and political society responded in kind with the EFF leading a new style of confrontational politics in Parliament which led to the well-publicized and embarrassing moments of heavy-handedness on the part of the State in Parliament. Footage of which was beamed across the globe within minutes.

It is a victory for our democratic institutions and underscores the independence of South Africa’s judiciary and now, again, the role and position of the Public Protector. It showcases the vibrancy of political contestation in South Africa and that truth can be spoken to power, and power held to account.

The Constitutional Court judges furthermore have the opportunity to clearly re-emphasise the role of parliament as a check on executive power. From proceedings thus far it appears clear that Parliament has been left wanting in the Nkandla case and was used by the Executive.

The ruling by the Constitutional Court will prove that Government and the Presidency can be wrong, perhaps often are, and should be monitored and held to account when they act in contradiction to the Constitution and law. It proves that they can, in fact be held to account, through citizen action first and foremost, by civic and political organisations, by independent democratic institutions and by an independent judiciary.

This should inspire South Africans – in particular the dormant well-to-do sections of society to play a more active and participatory role in society.

The about-turns by President Zuma will hopefully set a precedent where politicians, our representatives, no longer shy away from admitting mistakes and stating when they have erred.

One would hope that it doesn’t have to take the Constitutional Court to motivate them to do so and that an active citizenry with public outcry suffices.

Municipal elections are due to be held this year with some predicting increased voter apathy and voter anger at the ruling ANC. There are predictions of them losing important metropole municipalities which may have inspired the changes mentioned above to save face and maintain the status quo.

One hopes that an inquisitive and thorough media raising matters of concern or exposing mistakes or outright nefarious leadership is enough for political parties to hold their leaders to account and avoid egg on their face and possible electoral damage.

In light of these developments, the State of the Nation address by President Zuma in Cape Town on 11 February is perhaps the most important he will ever give. A poor showing by President Zuma will further damage the ANC, government as a whole and brand South Africa.

It is a great thing that South Africa’s young democracy has traditions and institutions that bear fruit as check and balance on power.

Olmo is Executive Director and co-Founder of Democracy Works Foundation. He has worked as a political networker, analyst, social entrepreneur, development practitioner and innovative manager on issues of human rights and democratisation in both Africa and Europe. He has spearheaded various leadership, democracy building and conflict resolution initiatives, in addition to managing funds dedicated to strengthening the role of civil society, political society and media through cross-sector approaches to deepening democracy.

Olmo leads the DWF Team on a day-to-day basis. Besides DWF's regional board, Olmo also sits on the DWF Malawi board.

In the last few weeks, more attention has been focused on South African President Jacob Zuma than usual because of the release of an explosive new…