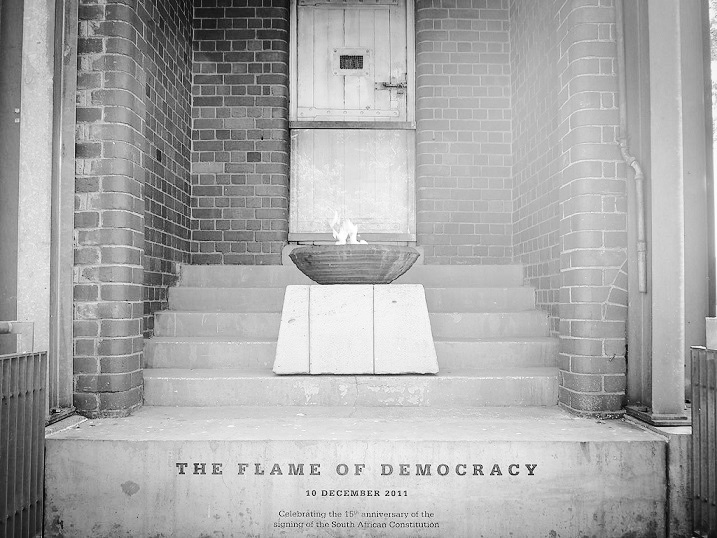 The financial shock of his decision will fall disproportionally on the poor, unemployed and vulnerable. It will undermine economic growth, job creation and increase the cost of living.

President Zuma has removed two competent public officers from their posts without any substantive reasons. Yet, he has retained many others who have been publicly rebuked by the courts and Parliament for their failure to exercise their public duties.

Both Gordhan and Jonas were fired, allegedly on the basis of a dubious intelligence report which states they are conspiring to undermine the country.

This is the moment for all South Africans to defend our constitutional democracy. The President himself may now present a potential danger to the stability of South Africa’s democracy.

South Africa desperately needs democratic, media and civil oversight over the intelligence and security forces which are increasingly being used for self-enrichment, political and partisan ends and to undermine legitimate democratic activity.

The actions of ordinary citizens matter, now more than ever. Pravin Gordhan encouraged ordinary South Africans to mobilise against the protection of individual interests over public interests. Ordinary South Africans must do so not only in this case, but in all incidents of public and constitutional abuse, whether at village or national level.

Parliament itself faces a test of legitimacy, credibility and trust. In Parliament, members of all parties must form a coalition in defence of constitutional democracy. They must support a motion of no-confidence in the President, regardless of which political party presents the motion. A successful motion of no-confidence, supported by a cross-party majority coming from all ideologies, beliefs and colour will turn this paralysing crisis we face as a nation, into a victory for constitutional democracy

The ICC and Accountability in Africa

Lack of accountability has been one of the single biggest reasons for Africa’s continued underdevelopment, failed states and civil wars. In Africa, the protection…