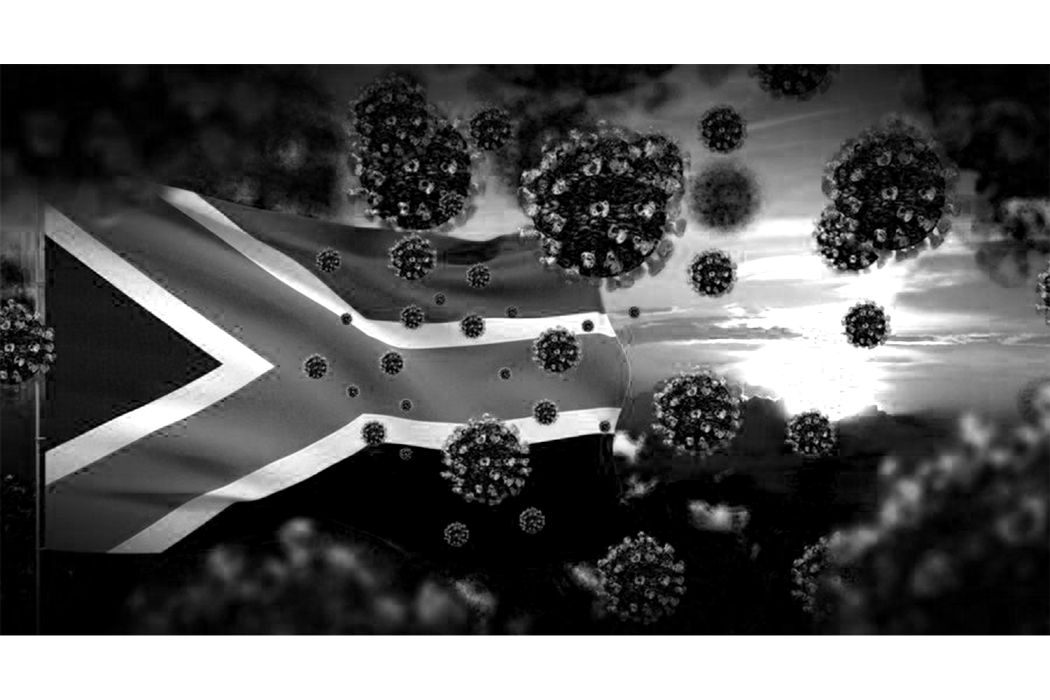 Academics have warned suspended rights during the lockdown period should not become a new norm while the government does not have a post-Covid-19 plan to rescue both the economy and address the social impacts of Covid-19. Speaking at a University of Johannesburg webinar on “The State of Power” on Wednesday, Professor William Gumede, the executive chairperson of the Democracy Works Foundation, and clinical psychologist Professor Saths Cooper looked ahead post-Covid-19.

According to Gumede, the government had not been effective in its economic or social response, unable to save struggling businesses or grant relief on time.

Not addressing these issues – including the physical and mental illnesses that could arise from Covid-19 and the lockdown as well as the perceived rise in gender-based violence and stigma – could lead to other consequences in the future, Gumede said.

“We may survive the first period with limitations on our rights and so on [but] post-Covid-19, we have no other freedoms – we’re alive but without any prospects, no opportunities, no jobs, sicker [people].

“It is going to be important that we as citizens and civil society monitor and ensure there is a coordinated and integrated response. So it’s not just a health response… but a response also to rescue the economy and also societal problems to deal with the social impact of Covid-19,” Gumede said.

The lockdown had had detrimental social and economic impacts on the country and a plan should be made to mitigate these consequences, Gumede said.

“What is missing, and where citizens and civil society will also have to respond beyond the narrow health response is in terms of what is the integrated policy response to all of these things that are coming out of Covid-19.”

For Cooper, this would require a vision and desire to use existing capabilities which the government did not have.

He said he believed the government “willfully loathed” to rely on existing expertise and instead turned to “the usual suspects” for assistance.

“The will to be able to do it I think is lacking in most of the leadership because for many, the agenda tends to be about themselves. They’ve shown that they’ve not met the targets that they’re supposed to be meeting in their own ministries and departments.

“The vision is simply not there, we are in a heavily reactive mode,” Cooper added.

He said people should not become accustomed to these limitations on their rights.

While more people know their rights today – a safeguard in a democracy – Cooper warned against prolonged regulations becoming the new norm.

“The longer emergency regulations subsist, the longer people will get used to this and then it means rejuvenating the free zones of the mind that we need to ensure that we restore the vibrancy of our democracy,” Cooper said.

He said there was a lack of performance monitoring during the pandemic, which was why it was even more important for the courts make “clearer pronouncements so that this period … does not become a new norm and we get used to suspending the rights we were beginning to clamour for”.

*This article first appeared in The Citizen. To view the article on their site click here.