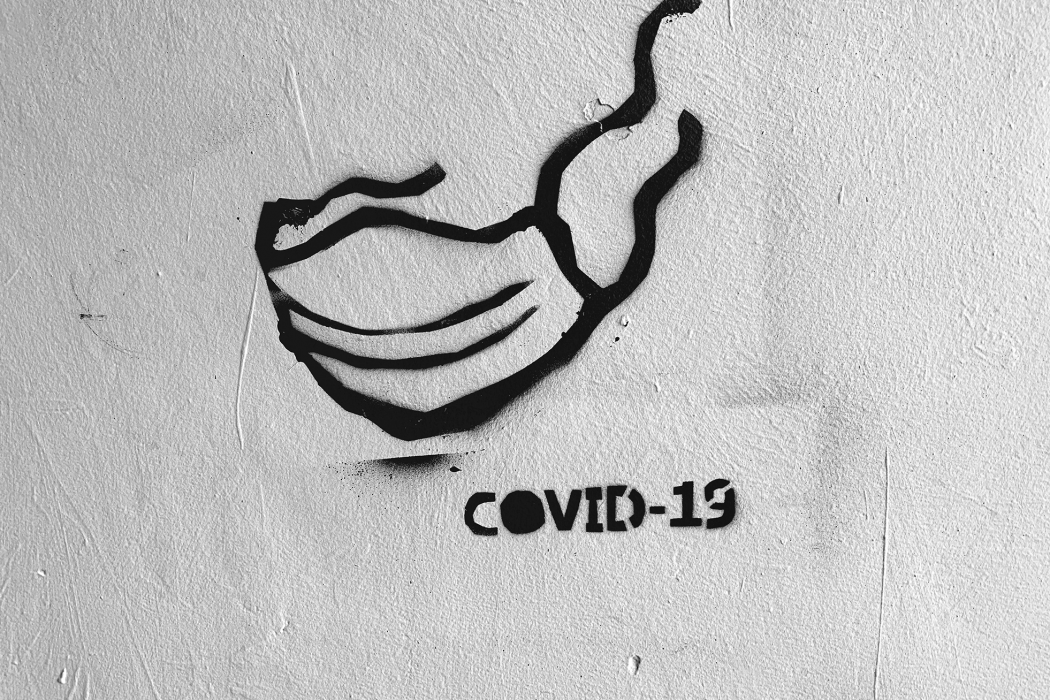 The Police and army should not enforce the Covid-19 lockdown at the expense of undermining human rights, personal dignity and common sense.

South Africa’s Military Ombudsman received at least 33 complaints from the public of excessive force, physical abuse and brutality against the military during the Covid-19 lockdown.

The Independent Police Investigative Directorate (IPID), which monitors police abuse, has registered 39 cases of complaint against police wrongdoing, with six incidents of “death as a result of police action” during the first week of the lockdown, and is investigation 13 complaints related to police shooting and 14 of police assault.

In the first few days of the lockdown, more people died from police and military heavy handiness then from the coronavirus itself.

One policeman has so far been arrested for a killing a citizen who was shot dead by police after following the man from a bar to his house.

After 26 years since the end of apartheid, the South African police appear still not to have been trained, neither have they inculcated a culture of human rights-policing. Equally, the army, although it is now involved in numerous peace making missions abroad, are also not at times performing their duties in such a way to respect basic human rights, dignity and compassion.

It does appear that both the police and army culture is based on using violence, humiliation and aggression to enforce rules.

Nosiviwe Mapisa-Nqakula, the Minister of Defence said in response to the death of an Alexandra man allegedly assaulted by SANDF soldiers:  “We hang our heads in shame.”

But there has been incidents where the police and the army go against common sense and arrest law-abiding citizens who are within the rules. There has been a number of cases where people have legitimately gone to the shops, pharmacy or other essential business who have been then been arrested for contravening the rules.

Last week Allan Kirby, a diabetic, from Somerset West was fined by the police for going to his local pharmacy, because he did not have his prescription on hand.

The police and army should not discriminate against people based on race, religion or class in their enforcement of the lockdown rules. Poor communities, already vulnerable people and the homeless appear to be particularly at the mercy of police and army abuse.

It was important that Minister of Communications, Telecommunications and Postal Servicers Stella Ndabeni-Abrahams was charged with contravention of regulation 11B of the Disaster Management Act; because the lockdown rules must be seen to be enforced without discrimination based on privileged, political connectedness or influence.

The family of an Alexandra township man, Collins Khosa, who died after allegedly been assaulted by soldiers during the lockdown enforcement in the township, has gone directly to the Constitutional Court to hold government accountable, have the soldiers involved fired and to seek compensation for his death. It is important that citizens use the courts to hold government accountable if other official oversight institutions do not so.

Freedom of expression during the lockdown must be defended. Criticism of the president or the government’s measures to tackle Covid-19 or the behaviour of the police or army is not illegal. Off course, spreading fake news is unacceptable, and should be dealt with by the authorities.

The media, civil society and oversight organisations must support vulnerable, marginalised and powerless communities and citizens who appear to be on the receiving of disproportional police and army brutality.

All complaints against the police and army must be thoroughly investigated. Police and army officers found to have to be abusive should be disciplined. They should be held to account publicly.

In the long-term, the training curriculum of the police and army must be overhauled to make it more human rights based.

The organisational culture of the police and army, which clearly is based on humiliation, aggression and abuse should be thoroughly shaken up to focus on compassion, human rights and decisions based on common sense.

*This article first appeared in the Weekend Dispatch newspaper on 25 April 2020.

Given centuries of offensive racist tropes associating black people with monkeys ought to have informed the entire chain of product developers, copywriters, marketers and…