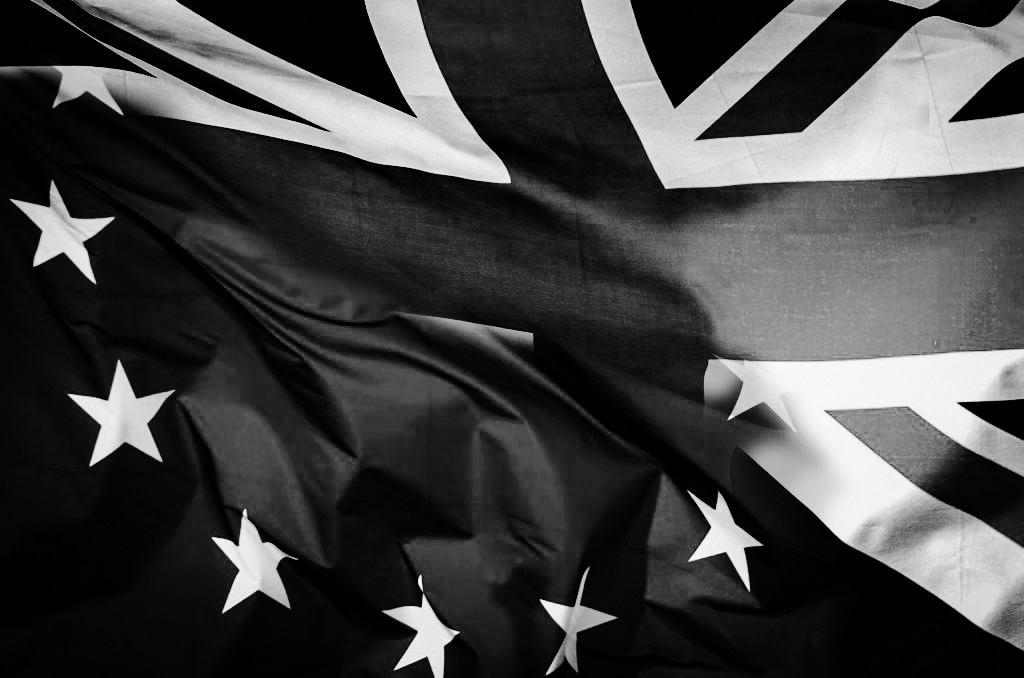 The United Kingdom’s referendum decision to leave the European Union has both dramatic political and economic consequences for South Africa and Africa.

What are the causes for Brexit and what are the consequences for South Africa and Africa?

In the UK, like in many industrial countries, the middle and working classes are under increasing financial pressure.

Global technological and economic changes have seen manufacturing jobs increasingly moving to emerging markets such as China. New technology has led to fewer and less stable jobs in industrial countries.

The purchasing powers of incomes in industrial countries have declined dramatically, meaning that even people in traditionally stable professions, such as nurses, teachers and engineers, struggle with basic living costs, such as housing.

Rising economic migrations from Africa, Eastern Europe and Asia to Western Europe has put pressure on jobs, housing and changed the demographics of recipient countries. Locals anxious about their declining economic situation fear economic migrants as added competition, who threaten to undermine their way of living, customs and identity.

Furthermore, the wealth gap between ordinary families and the political and business elites in Western countries have risen dramatically. Increasingly privileged elites are fabulously well-off, while the majority is struggling to make ends meet, even with high levels of education, and feel trapped in this situation with increasingly fewer opportunities to become upwardly mobile.

Importantly, there appears a generalised sense among many ordinary citizens that current political parties and leaders are not listening, do not have the capacity and are not accountable to turn things around. People are increasingly looking to answers in populist politics, extreme nationalism and xenophobia in Western countries. This has increasingly been the case in the UK also.

What are the implications of Brexit for South Africa and Africa?

The political lesson for South Africa and African countries is that rising inequality between small political, business and traditional authority elites and ordinary citizens, combined with declining economies, and therefore increased financial difficulties for ordinary citizens, and unresponsive governments and leaders will lead to citizens seeking answers in populist solutions, religious fundamentalism and xenophobia.

Brexit heralds a period of increased political and economic uncertainty and instability in the European Union. It is likely that many other European countries may now want to vote to stay in or out of the EU. The worse long-term scenario for the EU is that the union may break-up or at least revert back to only its founding members.

It was no surprise that we saw currency volatility immediately following Brexit. Industrial country investors sold UK pounds as well as emerging market currency denominated holdings. In global economic uncertainty, industrial investors more often than not seek to move their funds to what they deem safer havens, such as the US. After Brexit the UK pound, emerging market and African currencies such as the rand plunged, because these were not seen as safe havens by traders.

This week, the pound fell to a 31-year low when the Bank of England, the central bank, warned that high debt levels could leave Britons “vulnerable” following Brexit. The Bank of England has released a stimulus package, which includes reducing the amount banks are required to hold to increase their capacity to lend to households and businesses.

Economic turmoil in the UK will mean that African countries reliant on foreign investment, trade and development aid from the UK, such as Kenya, Nigeria, Ghana and South Africa, will be negatively impacted.

Rating agencies may also now be more hawkish on South Africa, and assign junk status if local reforms to cut public debt, inefficiencies and corruption remain sluggish; and political irresponsibility – such as allowing the SABC to censor public broadcasting of protests – within the ANC government continues under President Jacob Zuma.

UK minister for Africa James Duddridge said now that it will be less beholden to the EU, relations between the UK and Africa and South Africa are likely to be renewed. The UK is South Africa’s seventh largest trading partner and constitutes 20 percent of the country’s exports to the EU.

Continued economic difficulties for the UK will reduce demand for South Africa’s exports. South African businesses with significant British operations are likely to be negatively affected by any economic wobbles in the UK.

Lesetja Kganyago, the governor of the South African Reserve Bank, has said Brexit will put a brake on economic growth in South Africa. Brexit “has affected sentiment and investors were looking for safe assets. We (South Africa) are not seen as one of the safe assets”.

Frantz Fanon in his famous book, “The Wretched of the Earth” states that “each generation must, out of relative obscurity, discover its mission, fulfil…