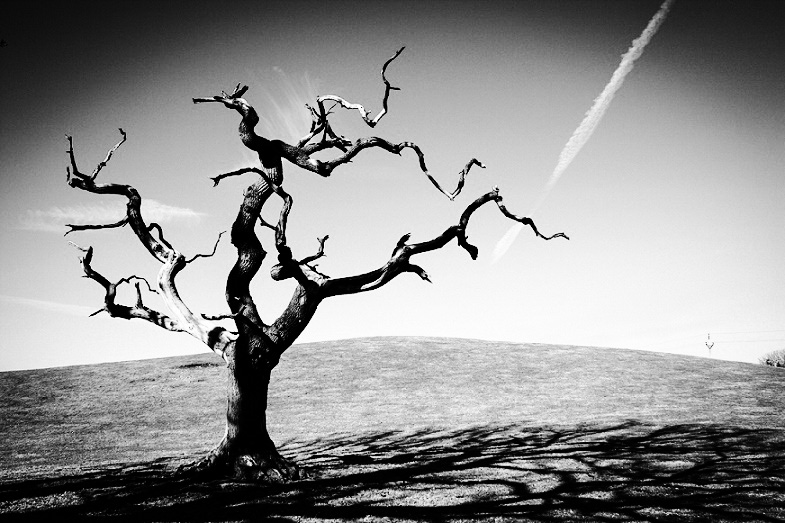 If anyone is struggling to find the President, he is on a state visit to Kenya while the streets are burning with student protests and his Finance minister is being pursued criminally.

The ANC now faces a crucial decision in the coming days: to recall President Zuma or watch the situation spiral completely out of its control. For it to do anything less in the light of the current political crisis would be fiddling while Rome burns.

On Tuesday as if out of nowhere, NDPP head, Shaun Abrahams again contorted himself through a media briefing attempting to explain that there has been no political interference in the decision to charge Pravin Gordhan. The charges relate to the establishment of an investigative unit within the South African Revenue Service (SARS) in 2007, as well as the early retirement of Ivan Pillay, a Deputy Commissioner of SARS at that time. The rule of law, of course, demands that no one should be above the law yet one cannot fail to seriously question the timing and circumstances surrounding this matter.

The news of Gordhan being charged comes against the backdrop of two significant developments relating to Zuma himself. The ConCourt ruled this past week that it was unable to hear the misguided appeal in the ‘spy tapes’ matter relating to the 700-odd charges of fraud hanging over Zuma’s head and the decision in 2009 that he not be charged. One wonders why Abrahams has gone to such great lengths to appeal the matter and why Zuma is not simply charged given the overwhelming evidence that he should be?

At the same time this past week, outgoing Public Protector Thuli Madonsela who has started an investigation into allegations of ‘state capture’ was given the cold shoulder by Zuma’s delaying tactics. Curiously, Zuma has also requested Madonsela not to finalise her investigation before her term ends, as he needs an opportunity to question his cabinet ministers about the issue.

Zuma seems rather confident that incoming Public Protector, Busisiwe Makhwebane might not show the same enthusiasm to continue this investigation. It certainly does not behove the President to disclose his relationship the Guptas or any other connections for that matter. But, the process has been started and Makhwebane is already on the back foot by hinting that this particular investigation will not be at the top of her agenda.  Her office will be closely scrutinized in the months to come.

But back to Gordhan. Much ink has been spilled on the matter and on what exactly is going on. There is a possible answer to all this which might simplify matters. It goes something like this: Gordhan and the relatively powerful Team Treasury have been doing a sterling job in overseeing South Africa’s macro-economic stability and ensuring that the ratings agency downgrades are kept at bay. Most economists will say that they have already “factored in” a downgrade but, be that as it may, Gordhan has been preaching fiscal discipline and has been firm that government expenditure has to be cut.

Just last week Gordhan was in Washington DC at the annual IMF meetings making the case for South Africa cogently and effectively. Gordhan, his deputy Mcebisi Jonas and National Treasury have held the line against dangerous populism and nepotism within the ANC and from Zuma himself. Gordhan’s stance represents an inconvenience for Team Zuma and he therefore must be replaced. Removing Gordhan or pressuring him to resign would ensure that someone more pliable might be appointed, thus allowing Zuma and his merry band free rein over SOEs and related contracts worth billions.

Zuma is now clearly fighting back despite the credit ratings agencies hovering and the mini-budget coming up later this month.

The history of this tawdry and destructive presidency has shown us that Zuma is willing to manipulate state institutions to ensure that his narrow interests and those of his cronies are protected. It is for this reason that his personal attorney Michael Hulley plays such an important role in dealing with Zuma’s legal matters and why it was crucial for Zuma to appoint Berning Ntlemeza as Hawks head. It is worth repeating (again) that Ntlemeza himself is the same person the North Gauteng High court found to be unfit to hold his position.

In fact, Justice Matonjane said Ntlemeza was “biased, dishonest and lacks integrity and honour” and found that he made false statements under oath. In his inability to deal with the 700-plus charges against Zuma himself Abrahams has shown that he is willing to stave off political pressure by doing what is expedient. For in Zuma’s world there is no place for men and women of independent mind, after all.

So again this leaves us betwixt and between. Will Zuma now reshuffle his cabinet and fire Gordhan because he operates ‘under a cloud’? Or, will Gordhan be able to carry on, once more backed by parts of the ANC, civil society and business?

Something similar is bound to happen in the next days but there is nothing to suggest that Zuma cares about the consequences of his actions. The problem is that Zuma, aided and abetted by lackeys and his merry band of corrupt cronies within the ANC has essentially ‘gone rogue’. This is, to coin the cliché, endgame politics.

The ANC itself thus faces a crucial decision in the coming days, that is, to recall President Zuma or watch the situation spiral completely out of its control. For it to do anything less in the light of the current political crisis would be fiddling while Rome burns. Nothing however indicates that the party is even remotely prepared for what it must do to save our country from the ruinous consequences of Zuma’s latest move.

The International Criminal Court and Accountability in Africa

Lack of accountability has been one of the single biggest reasons for Africa’s continued underdevelopment, failed states and civil wars. In Africa, the protection…