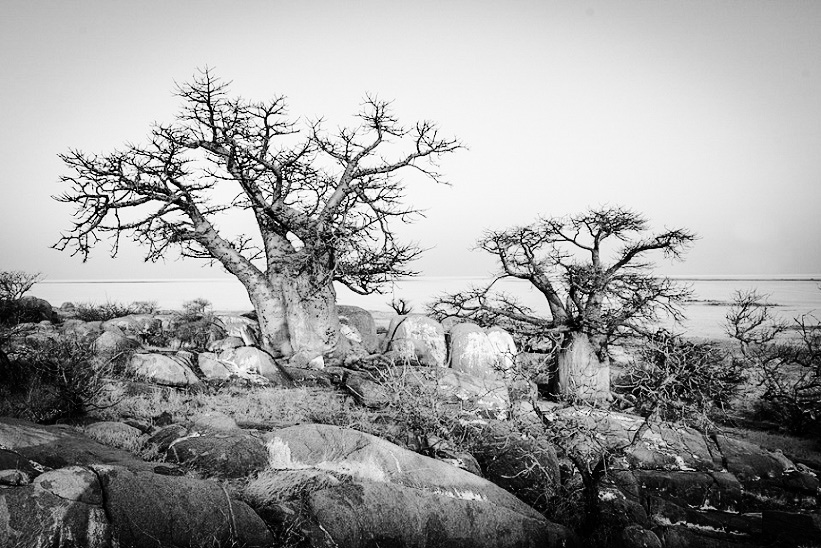 This week saw the end of the inaugural Design Biennale in London celebrating the 500th anniversary of the publication of Thomas More’s Utopia. Why Utopia one might ask when the world feels like anything but.

That’s how the little boy from Scarsdale, New York, signs off his letter to US President Barack Obama. Alex’s letter and the accompanying video have now gone viral, thanks in part to Obama’s incorporation of it into his recent UNGA speech on migration. Who could fail to be moved by such childish innocence as Alex asks Obama to “please go and fetch” the little boy from Syria who made headlines around the world as he sat, dazed and dusty, encrusted in blood. He is 5-year-old Omran Daqeesh and another victim of the war in Syria.

As Obama spoke it was clear that he knew, along with everyone else in the room, that there are no easy answers to that conflict and that his own “red line” had been crossed so many times by Bashar al-Assad and his enabling sidekick, Vladimir Putin.

Yet, Obama is right. Alex offers us a timely reminder of our common humanity and what the world might look like if there was a little more compassion.

But these are not compassionate times. Around the world, fear of “the other” fuels hate as millions flee Syria and wait on the Turkish border or risk their lives in rickety boats for an unknown, perhaps better life. The so-called “Jungle camp” at Calais has become the source of bitter wrangling between France and Britain on exactly whose responsibility this humanitarian migrant crisis actually is.

The world is also faced with terrorism and grapples with the very real possibility that Brexit may have created the impetus for shattering the European project entirely.

In the United States, billionaire Donald Trump has fashioned an entire election campaign on fear. His opponent, Hillary Clinton, so representative of the Washington establishment, has had to work doubly hard to inject some seriousness into Trump’s mostly fact-free campaign.

These are not days of logic either. The sound bite is king. Can love really trump hate, one wonders – to employ another sound bite.

This week saw the end of the inaugural Design Biennale in London celebrating the 500th anniversary of the publication of Thomas More’sUtopia. Why Utopia one might ask when the world feels like anything but. At the time, More’s book offered a vision of the world as it could be at a time of great change.

The Biennale offered an eclectic mix of installations from countries around the world trying to define what Utopia might mean in 2016. No surprises then that most of the design installations reflected themes of migration, identity, asylum, war, possibilities of peace and, important, creating a more sustainable world through the sharing of resources.

Possibly some of the most gripping works on display at Somerset House in Central London were those depicting the vexed issue of migration. The Greeks, who are well-known purveyors of the myths intertwined in wandering and moving, presented a moving display of light and marble depicting the marble idols distributed across the Aegean Sea over 5,000 years ago, providing early evidence of trade and travel.

In another room, a changed map of Europe scribbled on a stone tablet reminded one of some sort of upside down “Eutopia” and showed just how divided Europe is. Yet the map itself also points a way to some new kind of unity, perhaps.

And so installation after installation bore witness to the larger battle for scarce resources, employment, mineral wealth and the creation of sustainable spaces in cities bursting at the seams. Could the reinvention of the Al-Falaj water funnels in the UAE act as a means of sharing resources in drought-affected countries? The funnels are where the public and private meet over the sharing of water; a Utopian concept at its very heart. What possibilities the world still presented when challenged, one was left thinking.

South Africa is always lurking somewhere, and indeed, its presence was felt at the Biennale. Porky Hefer, a South African designer, offered a rather quirky reflection of our current state of being in his work entitledOtium and acedia. Outsized lions, crocodiles and other animals of the wild are depicted, half-laughing. Given the political upheaval at present the word ‘otium’ certainly seems misplaced. Its very meaning is the idea of leisure and being free of duty. Are we as the Romans would have imagined in a state of such true relaxation and peace? Decidedly not! Yet, Hefer juxtaposes otium with acedia, a rather more interesting epithet; we live in a state of listlessness, somewhere between the desired otium and then the inability to deal with our current political paralysis. The present and future remain precarious and uncertain.

And so the installation itself reflected so much of what is ambiguous and paradoxical about South Africa.

In recent days our country has reached a point at which we have to recognise that we are in a serious crisis of accountability. As universities go into another week of shutdown, no one seems able to quell the violence. The genesis of this student “movement” is complex and multifaceted.

For the well meaning and struggling, the #feesmustfall movement is a genuine struggle for a place in a society which has failed a new millennial generation and excluded large swathes of society from economic opportunity. Yet in other ways, rogue and criminal elements have hijacked the movement. This happened from the start and was always a threat to its credibility.

At UCT it is a well-known fact that school children were bused from Khayelitsha to bolster protests, as were farmworkers from Grabouw and Robertson. The flinging of faeces, criminal activity and burning in rage have now all become commonplace ways of expression.

Police and private security companies have also often aggravated already tense situations on campuses. For every day our universities remain shut down, we lose an inch of our future. Where are the leaders and where is the middle ground in this war of attrition? Adam Habib, Wits Vice-Chancellor, has called for a student poll regarding the shutdown but can we truly see a situation where the protesters succumb to the will of the majority should the majority decide to return to class for exams? In this climate it seems hard to imagine that. Again one asks, where is the state in all of this?

Right now it feels as if there is very little otium and something much more dangerous than the creative restlessness the Biennale installations call us to. Yeats might have said “mere anarchy is loosed upon the world…” South Africa’s unfinished business has come to haunt us. Ill-considered words become the norm as our country tears at its soul. We still cry for the land that is broken and wonder how we will salvage what is left and create a means towards a lasting solution not for only higher education but education in its entirety. Our education system must have failed us if many young people see no value in building a society based on a battle of ideas?

As the many Biennale installations showed, however, South Africa is not alone. The peoples of the world are embarking on a massive struggle for equality, dignity and a better future. There is desperation and rage in equal measure.

Thomas More’s Utopia, ironically enough, was either “a place of perfection” or “nowhere at all”. At times the rudderless world and our own country especially feels a lot less like perfection and a whole lot more like being “nowhere at all”.

There appears to be a deep misunderstanding among many ANC leaders, officials and members about how the market works – which in turn has…