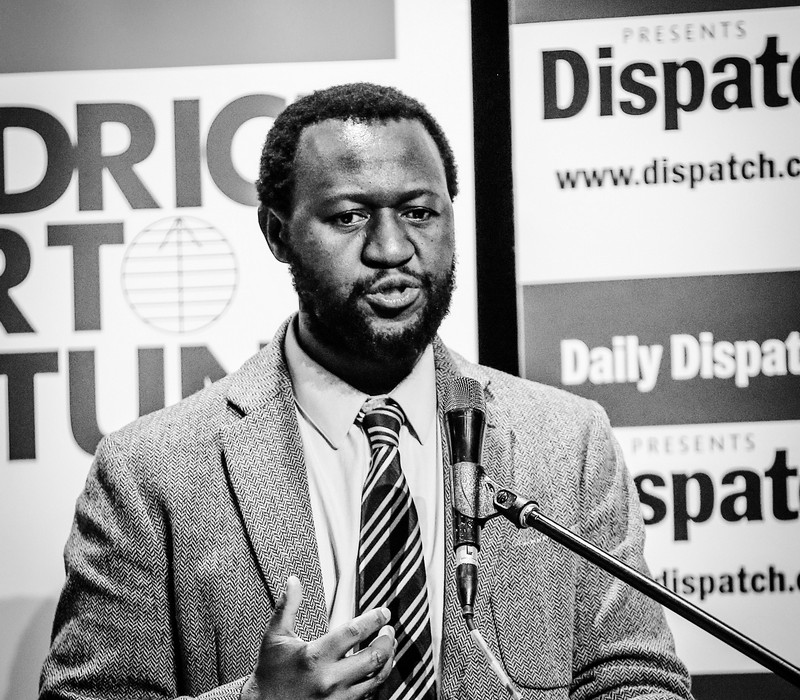 Most African countries since independence from colonialism have been governed by dominant one-party regimes. Many of these governments were independence or liberation movements who led the fight against colonialism, and thereafter inherited the mantle of liberators, and by virtue of this came to dominate post-colonial governments.

The Labour Party of Norway dominated for long periods from 1945 to 1981 but governed the country in a socially inclusive, democratic and caring way. The Swedish Social Democratic Party that dominated power between 1930 and 1990 did the same.

The Christian Democratic Union in Germany dominated politics from the establishment of West Germany in 1949, holding power continuously until 1969, before it was replaced by the Social Democratic Party.

In Japan, the Liberal Democratic Party has been been in power since its founding in 1955, staying out of it for only short periods.

Canada’s Liberal Party governed the country for 70 percent of the 20th century, holding power for 69 years.

How have these dominant parties been able to build both quality democracies and economically prosperous societies?

There are a number of key reasons, some more prominent than others, and not all applicable to each of these successful one-party dominant countries, and not all present at the same time.

The first thing is that these parties in power were tolerant of opposition – and did not see the opposition as the enemy to be crushed.

While these governing parties may have been dominant, they had effective opposition, which may not have won elections, but which did provide credible alternatives.

Most of these parties also did not see the media, civil society and independent institutions as “opponents” to be ignored, suppressed or destroyed.

In fact, in these successful one-party dominant governments there was a plethora of independent – and critical of government – civil groups, media and other institutions.

Furthermore, the democratically successful one-party dominant governments took their views, criticisms and proposals on board, and so refined their own ideas, policies and views – and so strengthened the quality of the overall governance of the country.

Crucially, these successful one-party dominant parties governed in the interests of all – including those who were not their supporters. Furthermore, opponents genuinely perceived these parties to be governing in the interests of the nation – even if they opposed their policies.

These successful one-party dominant governments specifically focused on the vulnerable, poor and unemployed and attempted to foster caring societies, with social welfare for the poor and skills and job opportunities for the unemployed. These interventions did not depend on whether the recipients supported the governing party, were members of it, or were of the same ethnic group or region as that of the leaders of the governing party.

These parties were often meritocratic parties, with the leadership election not depending on struggle credentials, ethnicity or regions – but on talent, skills and principles.

These parties often consistently elected leaders who governed in the widest interest also – not just for self-enrichment.

Leaders were often sternly held accountable by party members, opposition and civil society if they failed to translate their publicly stated beliefs into practice.

These governing parties often adopted evidence-based policies, rather than purely ideological, sentiment-based or pie-in-the-sky emotional ones.

They generally had high levels of accountability to their members, their nations and to their stated values, morals and beliefs.

They were often also internally more democratic. Some of these parties often had organised factions within which they offered different policy alternatives, leadership options and internal opposition. This meant that there was often strong, credible internal opposition – which was accepted as normal – from within the parties themselves.

What are the lessons for Africa where most of the countries are one-party dominant regimes?

One-party dominant governments in Africa have rarely been successful; and therefore they should not be the ideal form of regime either.

The very first lesson is that one-party dominant African governments must govern in the widest public interest – not the interest of the leader or his family, ethnic group or region.

Sadly, most one-party dominant African parties usually appeal to their constituencies on ethnic, regional, traditional or rural bases – and often only serve such constituencies, rather than serving in the widest interests.

African one-party dominant regimes must respect opposition, and not see it as the enemy to be co-opted or destroyed.

It is significant that in the half-century of African independence only in Botswana has a one-party dominant government tolerated (only just) opposition parties.

Not surprisingly, Botswana became more prosperous and has done better than most of its African peers during the long post-independence period.

Not surprisingly, all African countries where there has been reasonable, credible opposition to sitting governments – and who could realistically unseat the sitting government – have performed better in terms of the quality of democracy, human and economic development.

Mauritius, which has seen the longest post-independence period with credible opposition parties, has also done better in political stability, economic and human development.

African countries need credible opposition parties, robust media and civil societies – and ruling governments must allow them to flower, if they are really interested in sustainable development.

African one-party dominant states must stop dismissing the media, civil society, independent institutions and independent actors, and take what they say on board.

African political parties, whether the governing ones or those in opposition, must be more internally democratic, meritocratic and pursue more evidence-based policies.

African parties and their leaders must be more accountable and must stop seeing the state as their piggy-bank.

*This article featured in the African Independent and can be viewed by clicking here.

The Problem with White People

The tannie behind the counter was impassive as I held out the coins to her. She did not move. I don’t even think she…