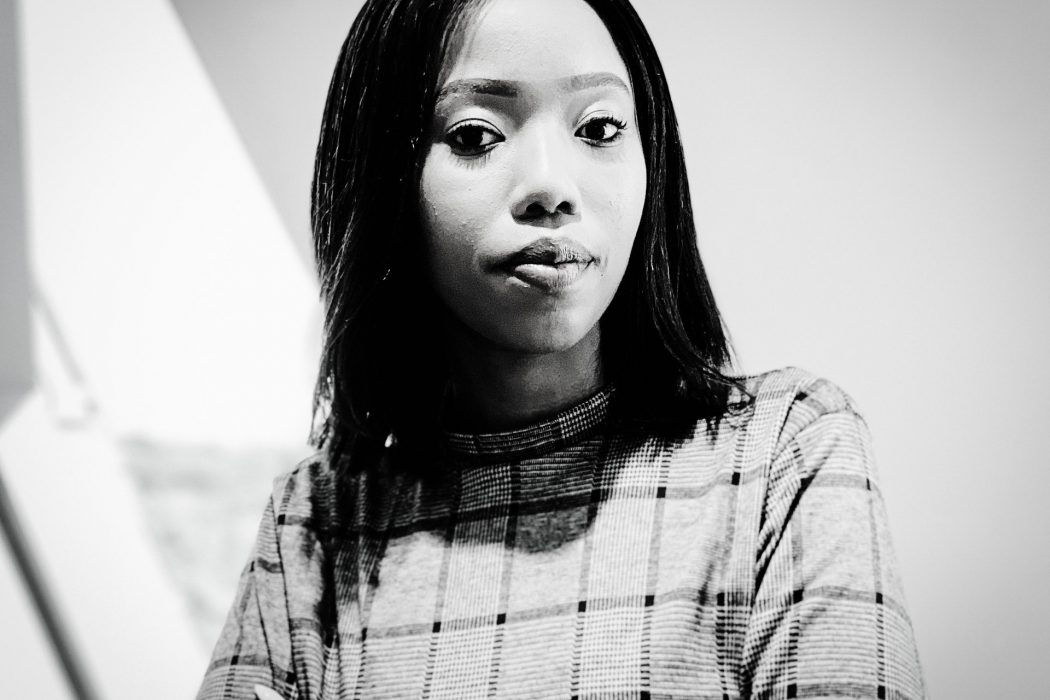 In recent weeks we have seen private and public schools, with the necessary infrastructure and resources, introduce online curricula for their learners. However, for schools in township and rural areas – with little to no infrastructure – online learning has been almost impossible. Thousands of children have been left behind, some sitting at home for close to two months with no learning taking place.

This week, thousands of Grades 7 and 12 learners across South Africa were informed of the postponement of their return to school from 1 to 8 June. With schools formal classroom teaching having stopped on 18 March due to the Covid-19 pandemic, by the time pupils return on 8 June it will have been 11 weeks since schools were last open.

Understandably, the government’s decision to reopen schools is being met with mixed responses, with the country concerned about the rising numbers of Covid-19 infections. With the easing of lockdown regulations from Level 4 to Level 3, the National Coronavirus Command Council and the Cabinet announced that a gradual approach would be taken to get learners back to school. Despite parent worries and a backlash from unions, Basic Education Minister Angie Motshekga justified the reopening by saying input from the health department and its leading experts had been considered. The minister added that the decision was further informed by the guidelines of international bodies such as Unesco, Unicef and the World Health Organisation (WHO).

International organisations, particularly Unesco and Unicef, have highlighted the high social and economic costs school closures carry. These include interrupted learning for children; confusion and stress for teachers; parents being unprepared for distance and homeschooling; challenges in measuring and validating learning; and a lack of available tech infrastructure such as laptops and data.

It is mostly marginalised communities and children who bear the brunt of the effects of school closures as they are the most vulnerable. For a country like South Africa, already battling demons of socio-economic inequality, disruption of the academic calendar has exacerbated the existing disparities in the education system.

To mitigate the adverse consequences of school closures, government announced that provisions would be made for virtual learning during the lockdown. These provisions included online and broadcast support resources that comprised subject content focused on Grade 12 learners, as well as the promotion of reading for all grades. Additionally, the Department of Basic Education and the SABC launched a multimedia learner support initiative titled “Covid-19 Learner Support aimed at limiting the impact of the lockdown to the school calendar”.

Mitigation of the effects of school closure required learners and teachers to move to online learning. Parents across the country have been encouraged to play their part by ensuring their children keep up to date with work online.

Without intending to come across as pessimistic, there is a truth we need to come to terms with if we are truly to address injustice and inequality. That truth is that no amount of online learning can bridge the existing educational divide in South Africa during this pandemic. This is not a new truth but one that we have sought to patch up with temporary solutions, as opposed to addressing the root cause. South Africa’s education system is a microcosm of the country’s historical socio-economic inequality.

Over the past couple of weeks, we have seen private and public schools, with the necessary infrastructure and resources, introduce an online curriculum for learners. However for schools in township and rural areas – with little to no infrastructure – online learning has been almost impossible. Thousands of children have been left behind, some sitting at home for close to two months with no learning taking place.

As someone whose family is from a village called eMdeni in rural Eastern Cape, I am well aware of the realities and inequalities that exist. In 2006, I was accepted into the Oprah Winfrey Leadership Academy for Girls, meaning that my mother, who worked as a domestic worker at the time, no longer had to worry about my fees. This opportunity completely altered my educational trajectory, as I was exposed to countless opportunities that aided in my personal development.

For many other young people from villages like mine the reality is different. My young niece, for example, is currently in Grade 11 and attends Mhlontlo Senior Secondary School in eHlankomo, a village neighbouring ours. Like many of her peers, she has been out of school for an extended period without any resources to facilitate online learning.

Those learners who do not have access to stable electricity, television, internet connections and computers will need to play “catch-up” once schools open, racing against time to do so.

Many commentators have emphasised the need to move toward digital learning and have often associated it with the Fourth Industrial Revolution. However, a true discussion of online learning can only happen if, in parallel, we hold discussions on how better to create access – through providing infrastructure and computer training for teachers and learners – as well as consideration of the socio-economic factors that pupils face.

President Cyril Ramaphosa stated that a rise in Covid-19-related cases and deaths in the coming months was inevitable. Bearing this in mind, it is possible that in the near future we could again be considering closing schools. What will happen if learners again are caught by the Covid-19 reality? Will young people from marginalised communities be disadvantaged again, by being further robbed of adequate learning?

For reasons of our history as well as the current experience, adequate planning and structural redress are required to address the disparity in the country’s basic education system. I propose the following considerations be taken into account:

➢ Many places in rural South Africa do not have Wifi, an integral component in accessing information – especially at a time like this. Project Isizwe is known for rolling out the City of Tshwane’s Wifi programme as part of the city’s vision for universal internet access. Similar approaches should be adopted in rural and remote areas across the country;

➢ Several schools have minimal or no technology infrastructure, which is often combined with few people in these facilities having advanced technology skills. Formal training in applied technology skills should be provided together with the provision of computers for schools across the board. Universal access to information needs to be the goal and this is something that can be achieved by the government with public-private partnerships and collaboration with numerous civil society organisations;

➢ Universal access to information in terms of the provision of technology infrastructure cannot be addressed without dealing with the already-existing inadequacies such as a lack of textbooks and too many unqualified teachers. The state’s focus on addressing the supply of teachers through various initiatives such as Funza Lushaka should also be to deploy skilled teachers to remote and rural areas, as well as to incentivise this;

➢ On a national scale, we cannot speak about development within the education sector if we do not address the underdevelopment of rural areas. This will involve building roads, establishing internet connectivity, providing adequate housing and creating jobs by, for example, investing in building shopping centres in small towns.

Rural and remote areas require such a strategy – one focused on addressing educational development hand-in-hand with broad-based development of such places. The two are not mutually exclusive.

Attempts should not be made to fix the country’s ailing basic education only in the event of a pandemic. South Africa’s dualistic education system – which has boxed its youth into “the haves and the have-nots” – has set young people from poor communities up for failure. We owe it to the next generation to not only be better but to do better in this regard.

This article was originally published in the Daily Maverick on Friday, 5 June 2020: https://www.dailymaverick.co.za/opinionista/2020-06-05-basic-education-in-a-pandemic-the-pitfalls-of-online-learning-in-an-already-unequal-society/

Noxolo was part of the founding class of the Oprah Winfrey Leadership Academy for Girls and an alumnus of the South Africa-Washington International Program (SAWIP) where she interned at the United States Congress in Washington, D.C. She holds two Master's degrees in African and Political Studies, from the University of Oxford and WITS University respectively. She obtained her undergraduate degree in Economics and Political Studies at the University of Cape Town.

For South Africa, climate adaptation and economic growth can go hand in hand