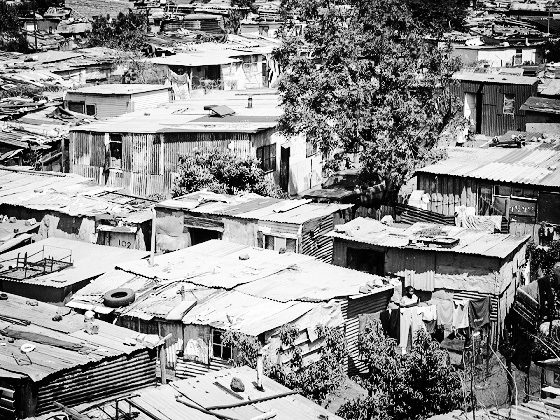 In almost all great development transformations this past century, one of the outstanding initial ingredients has been dramatically boosting the quality of the public services. The East Asian “tigers”, such as South Korea, Singapore and Japan, were the most celebrated examples, post World War II, of countries where capable public services spearheaded economic transformation.

More recently, China’s phenomenal rise on the back of double digit economic growth rates over three decades has rested heavily on the establishment of a competent public service.

Yet, the successful implementation of sophisticated development policies, and co-ordinating the activities of multiple actors, institutions and stakeholders in the context of scarce public resources, needs highly competent public services.

There is an even greater premium on African countries to have efficient public services because most lack extensive private and social enterprise sectors, and often overwhelmingly depend on the public sector to deliver basic services.

There will have to be a firewall between elected politicians and appointed public administrators. Most African public services are highly politicised, with governing parties and leaders often using them to dispense patronage positions and contracts, and to suppress opponents. African countries need to appoint the best available talent in their countries to their public services, and appointments must be on merit.

This way, jobs in the public service will become more prestigious – because only the best are being recruited.

The public service in most African countries is sought after because of the job and wage security, for seemingly minimal effort.

In most of the East Asian “tiger” economies, the public services recruit employees through competitive examinations, and recruitment and advancement within the service is based on merit.

Remuneration in the public services is comparable with the private sector – such remuneration is based on genuine quality performance. Tenure is relatively stable and not dependent on political government changes, patronage and favours.

There is clear and effective punishment for corruption and mismanagement. This is the route African countries must follow if they want to improve their public services.

African public services must also be autonomous from interference by governing parties and leaders. With the best talent available, they must, at arm’s-length, be able to chart a development path for their countries.

Governing parties and leaders in many African countries often appoint their party cadres, or their ethnic, regional or religious members to the top positions in the public services. This not only weakens the capacity of the public services; it also means that a country’s best talents – in most cases not in the golden circle of the ruling leader or party – are never put to good use.

There has to be a fundamental change in the outlook of African public servants – from seeing public resources as belonging to them personally, to that of them managing them in the interests of wider society.

African public services must treat all citizens equally. Governing party leaders and associates should not get preferential treatment, while ordinary citizens stand in queues for public services. Public services should also not be used to trip up opponents of leaders and governments, whether through harassing them through the tax authorities or the intelligence services – as is frequently the case in Africa. Not only is this simply wrong; it also undermines the credibility of the public services.

African public services have pockets of excellence, more often than not the tax authorities – into which the governing parties and leaders put massive effort, because they need the public revenue to live large.

African public services should not only have pockets of excellence; they must strive for overall excellence for the benefit of all their citizens.

Given the cataclysmic nature of the Covid-19 economic crisis conventional economic responses, of pursuing counter-cyclical fiscal policy, which is increasing public spending and cutting…