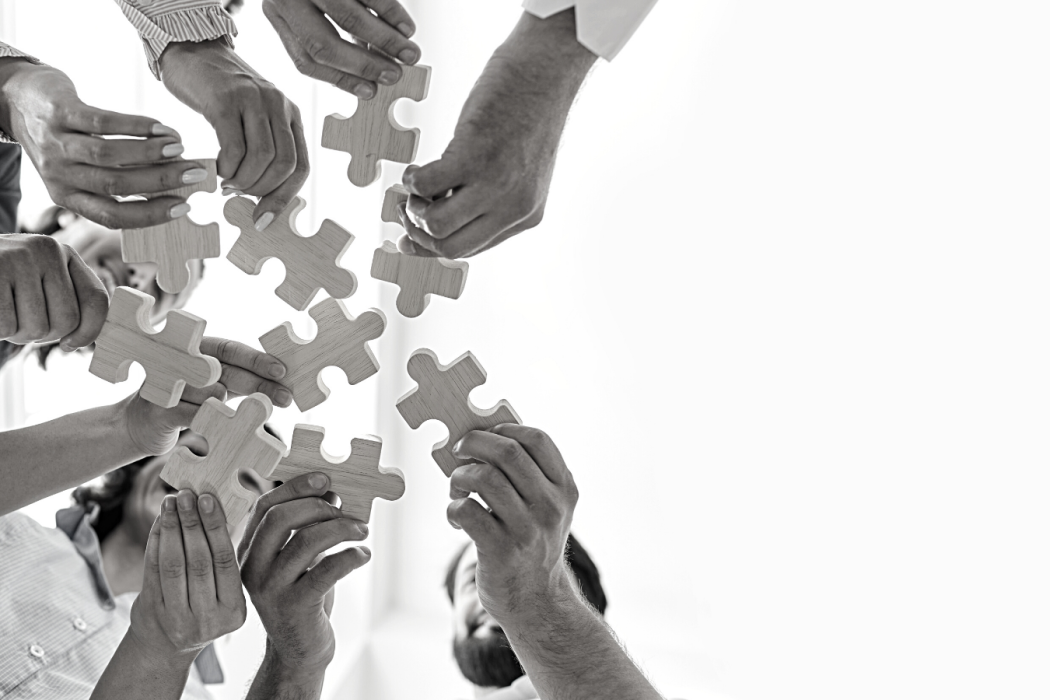 Democracy Works Foundation hosted a virtual conference Building Resilient and Inclusive Democracies, through Political Parties to share and reflect on the findings of the “Southern Africa Regional Study on Political Parties and Party Systems,” a regional study we undertook in collaboration with the Open Society Initiative for Southern Africa (OSISA).

The study targeted nine countries, namely, Angola, Botswana, Democratic Republic of Congo, Eswatini, Lesotho, Malawi, Mozambique, South Africa, and Zambia, to understand those countries’ political parties and party systems.  The study was premised to reflect on optimal ways political parties in the region can be supported to strengthen the democratic processes.

During his opening remarks, DWF Executive Director, Olmo von Meijenfeldt,  thanked the participants and guests,  “I cannot overemphasise the importance of data and evidence to inform decision making and programming for organisations such as ourselves and policymakers within our society.”

“The findings of this study reflect what is taking place today in our region, we are working towards empirically grounded decision making, to ensure that as we contribute towards strengthening democracy and democratic capacity of political parties, there is relevance in constructive development work we do with political parties”, he said.

“The political process must work favourably for the people, and that is why we did not hesitate to partner with DWF as they work in this fascinating project”.

“We are not blind to the reality that you cannot promote democracy without understanding and improving the quality of its instruments and institutions. Political parties are at the very centre of the democratic project, and if we are to save democracy in the context of rising authoritarianism in our region.”

DWF Chief of Party, Dr Augustine Magolowondo, gave context to the purpose of the study highlighting why this research was timely considering the state of political parties in the region.

“Political parties primarily form and shape political processes in any multi-party democracy. They are meant to be the primary vehicles for political representation, social mobilisation, the core mechanism for a government organisation, and the channels for democratic accountability.

All countries of southern Africa, except Eswatini, are governed by political parties; however, they are some of the least trusted and least understood institutions”.

Principal researcher Dr Dulani, who led the study, presented the regional synthesis report and the strategy paper. The study Presentations were followed by inputs from regional experts on political parties who served as discussants in the conference and plenary from the respective countries that participated.

“The BDP is doing quite well. Of course, we could use more improvements concerning our party. The report on the southern regional political party systems forms part of the reflections that the BDP use to mirror itself and see where changes could be made. I think it was an extensive report detailing the systems of political parties in the southern part of Africa vividly, and a wise decision would be to adopt it and work from it as a foundation for strategies going into the future.”

While DWF already works with political parties in the region, this study contributes to the design of evidence-based interventions in our quest to strengthen the political parties’ capacities to become more responsive to people’s needs and as we build democracies that are more resilient and inclusive.

We want to thank all of the stakeholders and partners consulted as part of this study. Without your cooperation, this research would not have been possible.

The study was made possible with the financial support of OSISA.

About DWF: (DWF) is a southern African non-profit organisation focused on democracy development in the region. With headquarters in South Africa, DWF works through its country offices to provide tools to develop resilient democracies. DWF is legally registered. Visit www.democracyworksfoundation.org for more on the organisation.

Zamayirha is a multi-faceted and diverse multimedia reporter. She has a well-rounded skill set that includes first-rate communication and research abilities, content strategy, and development for different platforms. First internationally published at the age of 16, she has over 5 years of experience in Media and Journalism. Having worked in two newsrooms and two radio stations and two television productions. Her work is published and shared in several publications including City Press, News24, Huffington Post, Wits Vuvuzela, and Rapport. She has also been featured in Power FM’s, Power Perspective, as a resident news contributor.

She holds a (BA) degree in Psychology, Media studies, Statistics, and Sociology and an Honors degree in Media and Journalism all from the University of the Witwatersrand. She also has SETA accredited corporate communications and leadership certificate. As well as an Internationally accredited TEFL certificate.

At a time when the national lockdown is curbing the ability of South Africa’s provincial legislatures to perform optimally, Democracy Works Foundation (DWF), together…